Beer is our focus but...

We also carry a nice selection of craft cider, mead, wine and soda. Working with small and often local producers to complement our beverage selection. On top of all that there’s also locally roasted coffee from our friends Love coffee roasters. And of cource, enjoy our house mead, mjöd from Malmö Meadery. 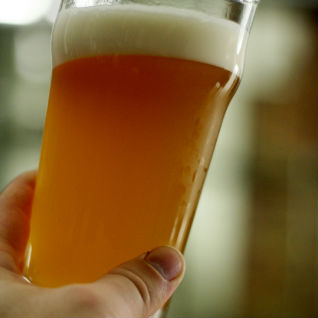 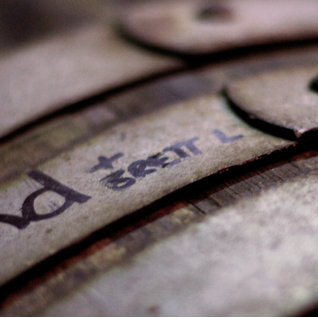 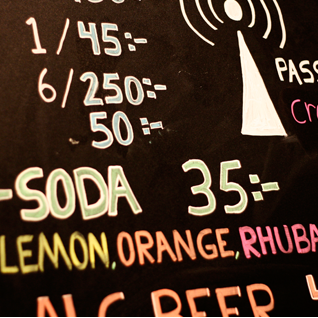 At Malmö Brewing we pull inspiration from around the globe; hoppy beers side by side with belgian influenced beers, traditional ales, hazy IPA's, imperial stouts and the occasional lager. The beer is served in our taproom with a limited distribution to select accounts. 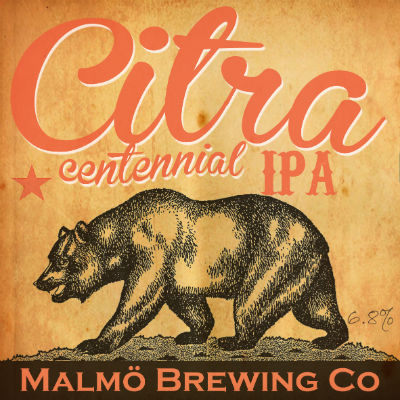 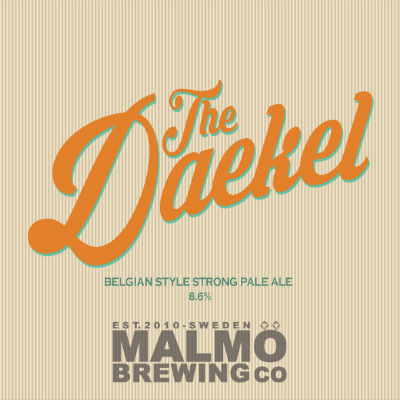 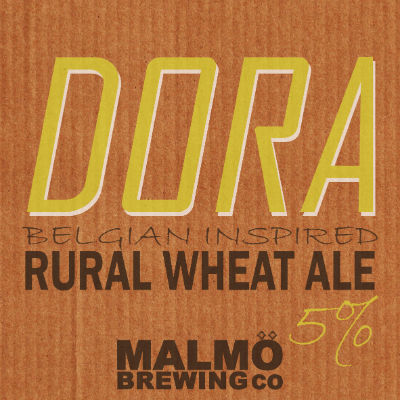 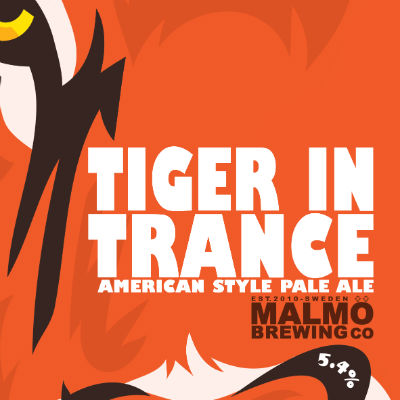 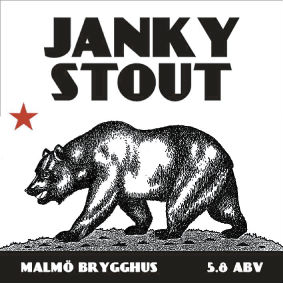 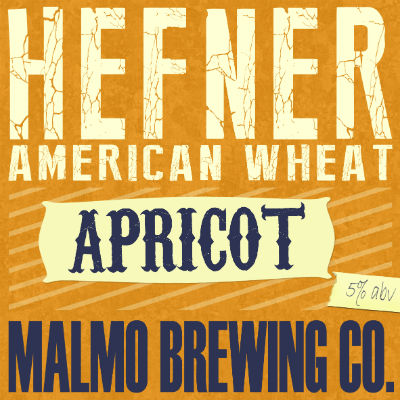 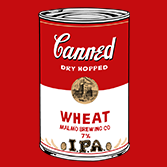 ALL MEADS ARE BREWED IN THE HOUSE ON THE THIRD FLOOR

OUR AMBITION IS TO ALWAYS HAVE THREE MEADS ON TAP AND FEW MORE IN BOTTLES. We do mead tastings for groups. min 10 persons. 300 kr per person. Try out time: 1 hour. Wright to booking@malmobrewing.com - Mjödprovning - 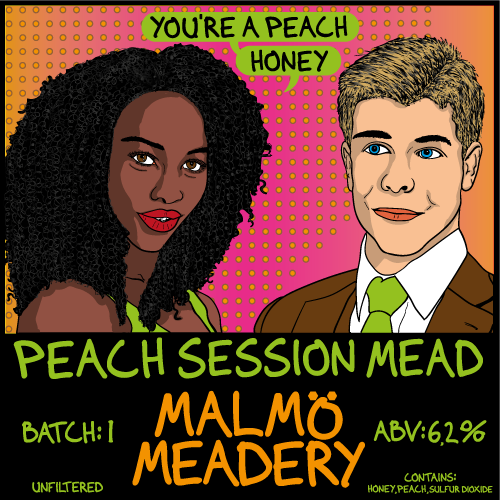 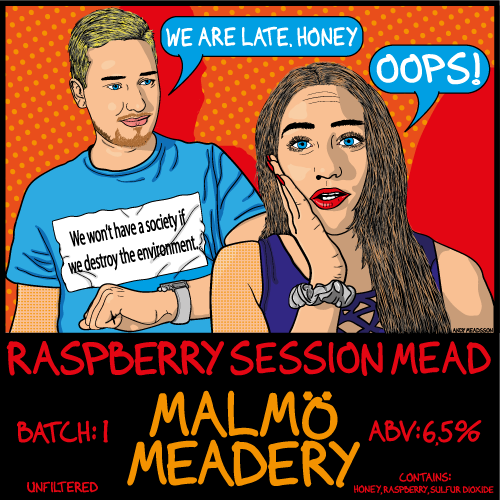 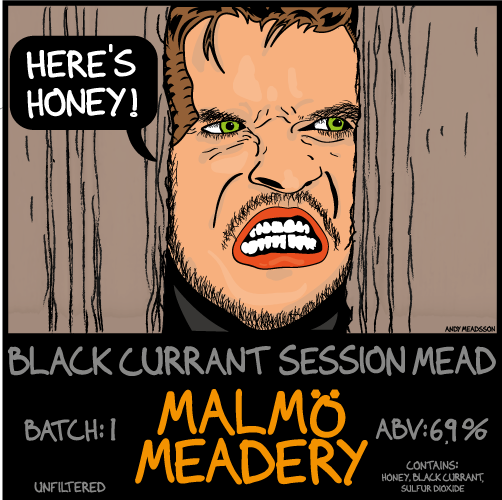 As much as we like to experiment and make new beers, we try to keep a few ones on tap year round. 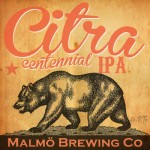 You had me at Citra. Dry crisp IPA with a pleasant hop punch giving you what you’re looking for in a west coast style IPA. 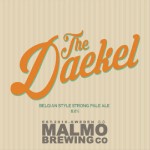 A Belgian inspired strong pale ale. Dry light in body and drinkable with an assertive punch. 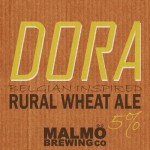 Belgian style ale. Wheat and pilsner malt give Dora a light malt flavor allowing the yeast character and the small addition of orange peel to shine through. 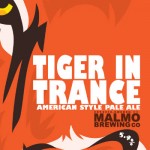 Light and crushable pale ale. The Simcoe and Citra hops lends a tropical and stone fruit character along with a refreshing bite. 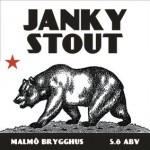 A roasty and toasty stout with smooth bitter roast and hints of chocolate and american classic hops. 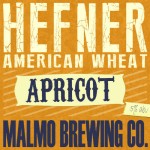 American style wheat ale. The pilsner malt and malted wheat give this beer a soft and crisp texture. Hefner is usually given various fruit additions. 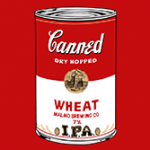 What started as a home brew recipe around 2011 have turned into one of our most popular beers. A light colored IPA featuring Citra and Amarillo.